Friday evening I was at the Natural History Museum on a pop-up science station, being a scientist in public.

I’m not honestly sure about the write-up there, considering that what I was actually doing was mostly talking about varied mating systems and how some female birds like to deceive their partners! The evening went really well, I think; I felt a bit amateurish in comparison to the naked mole rat people who were just next to me, who had pop-up banners and a TV showing video and all sorts. But I had lots of visitors at my stand, and really enjoyed myself. The dunnock picture with it’s inaccurate text was a great conversation starter, and I learned that people are gruesomely fascinated with taxidermy. The museum had presented me with some bird specimens in glass cases, and so many people asked me how they died, or whether they were stuffed, or whether they still had holes in from when they were shot…. I don’t know much (anything) about taxidermy so I steered those conversations back to my area as much as I could.

The NHM want me back, too- I’ve been asked to participate in a Science Live, a Q&A session in front of a live audience also broadcast on YouTube. Yikes! I’d like to; they asked me to go in early November but I can’t fit it in then, so it’ll be after my Mauritius trip which is actually better as then I can talk about the fieldwork I do while I’m there, and I’ll have more background knowledge of the system as a whole.

Before then, I have my Confirmation of Registration next Monday, so this week I’m writing a PowerPoint presentation about my research and results so far. 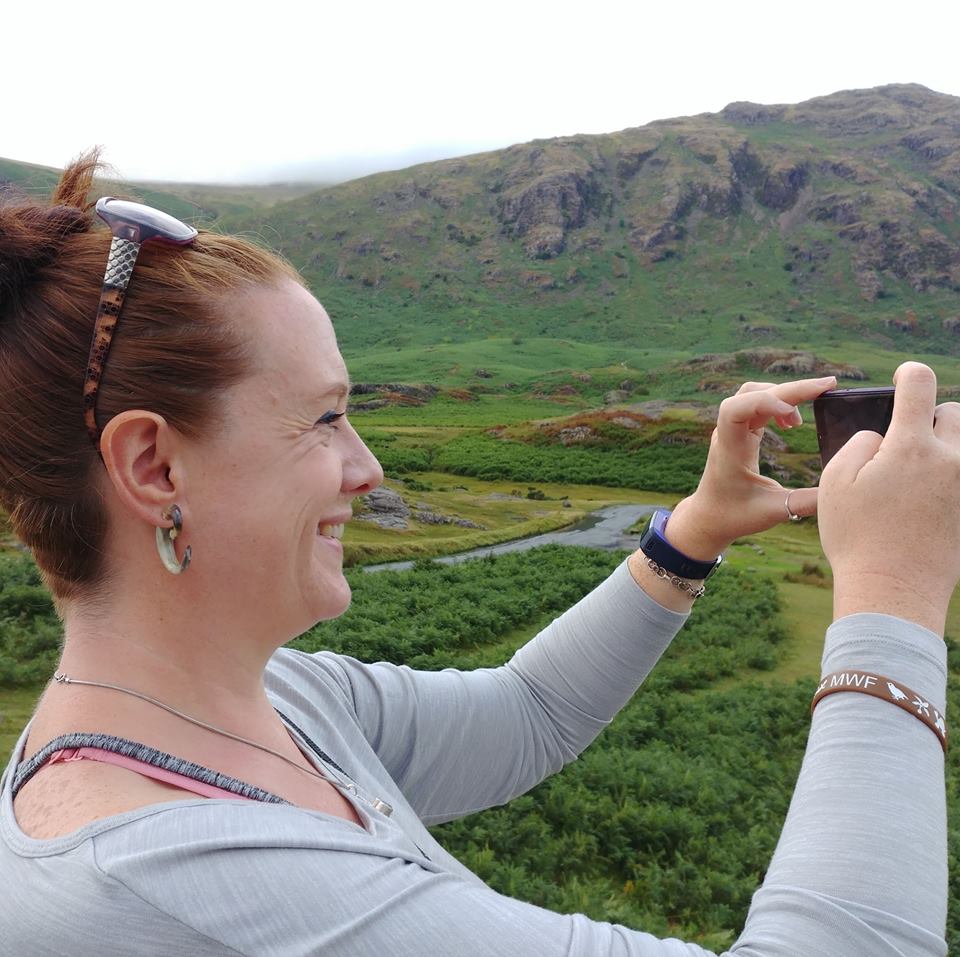 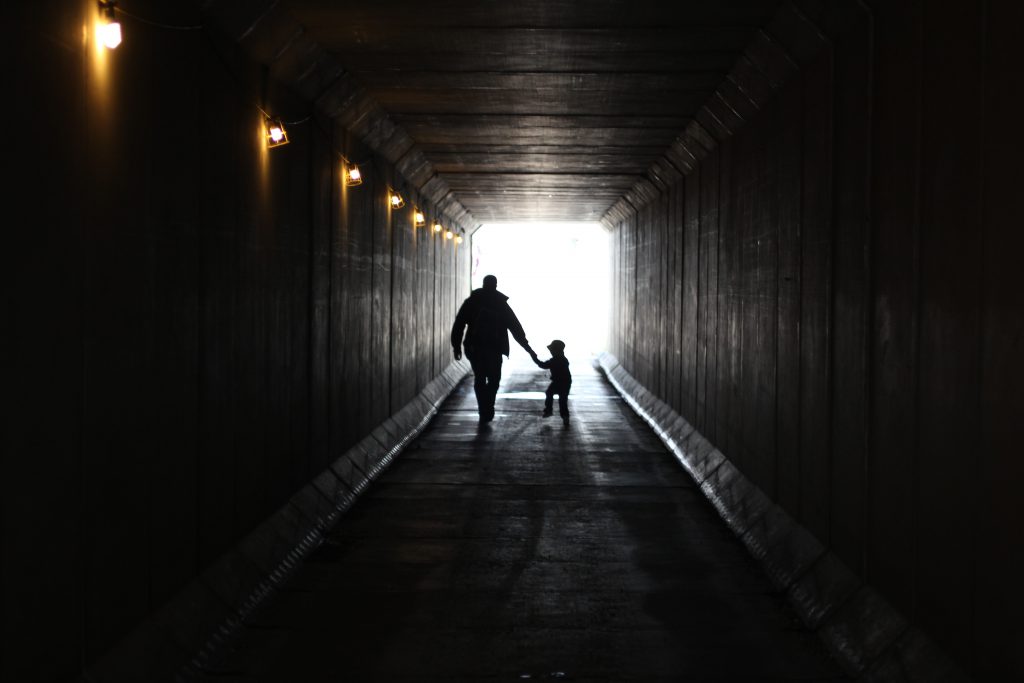